Being sharp and staying abreast on trends, new ideas and technology help us all remain relevant to our target audience. Missions of Success spotlights the latest and greatest successes that will inspire and keep you motivated!

To CEO or not to CEO

There is no factory that produces the ideal leader. Every leader steps in to the position from a variety of backgrounds, experiences, theological ideals, and visions of grandeur. Great leaders will also know when and how to change their approach and styles in order to acquire a desired outcome. Leadership is a VERB, not an […] 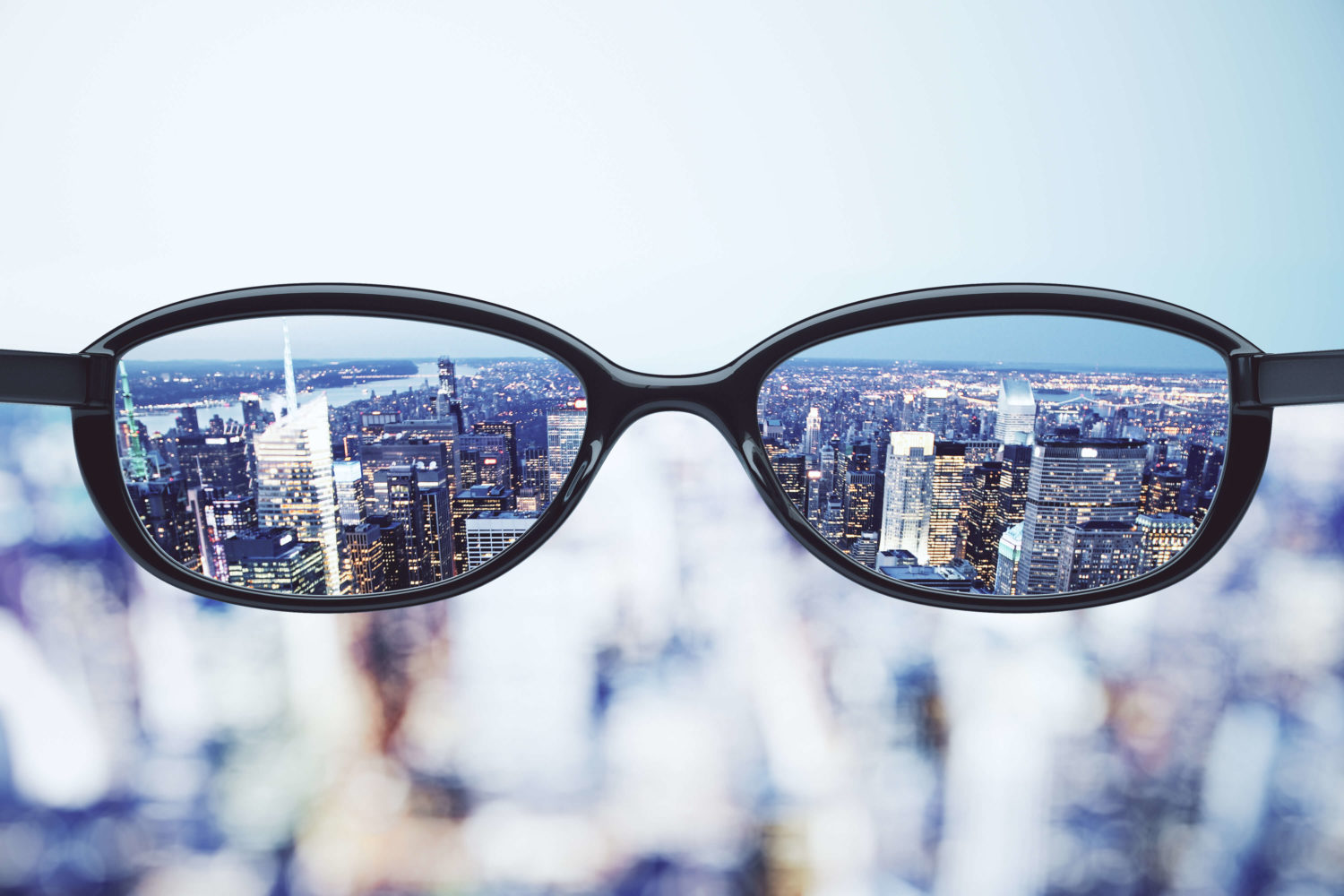 In his letter to the Philippians (Phil. 3:10-16), the Apostle Paul repeats the directive to “press on”. He implores us to not run the race, “like someone running aimlessly”. He wants us to run like we expect to win. Running requires forward momentum – forward thinking, the ability to think beyond where I was, and […] 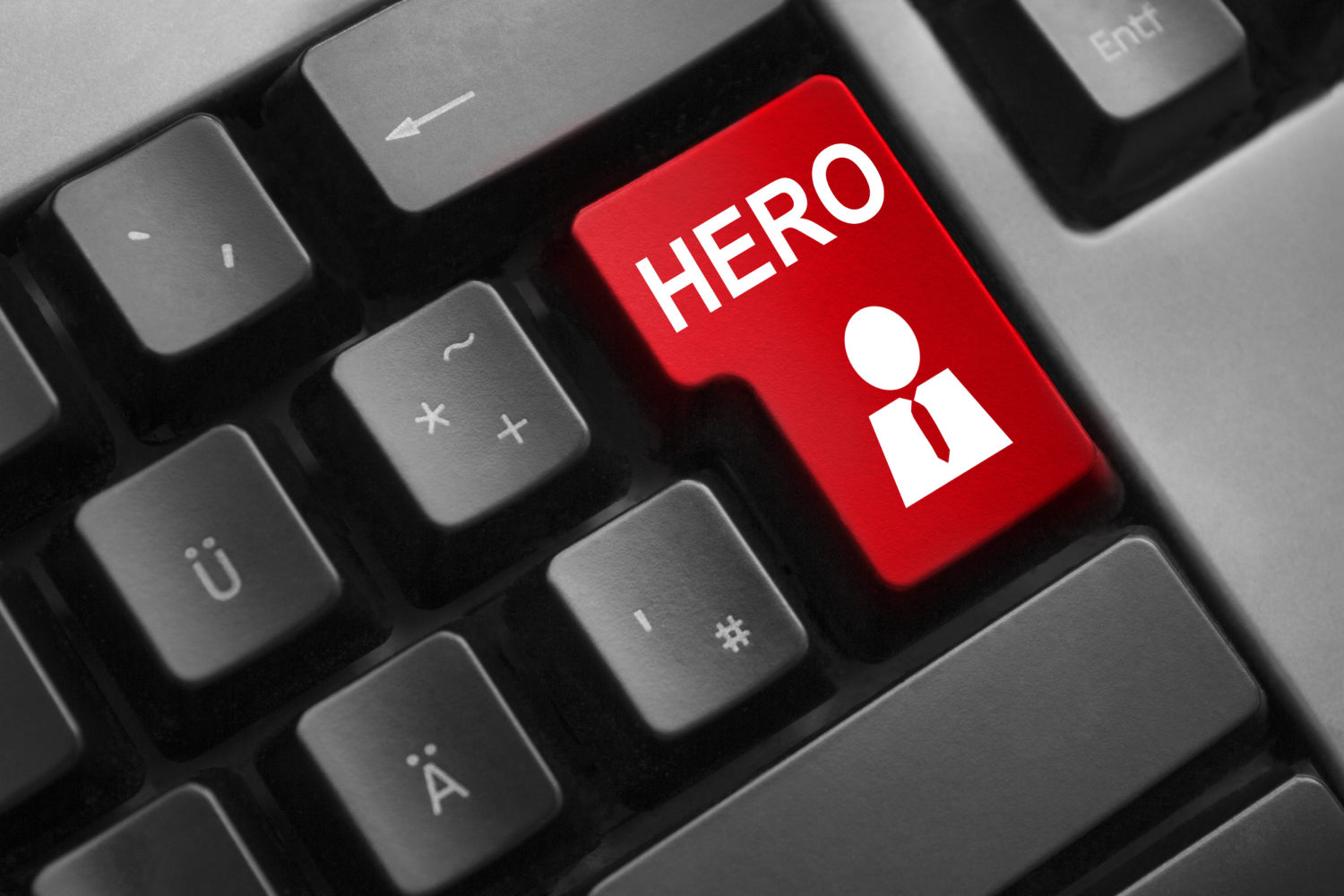 Ignoring Self Care – A Leadership Epidemic

Many pastors and ministerial leaders often ignore psychological findings whose resultant outcome would request that the individual admit faults, shortcomings, and failures. This unhealthy approach to leadership requires the person to become somewhat of a superhero among their peers and constituents, embodying all the characteristics of perfection as they expect their followers to embrace. The […] 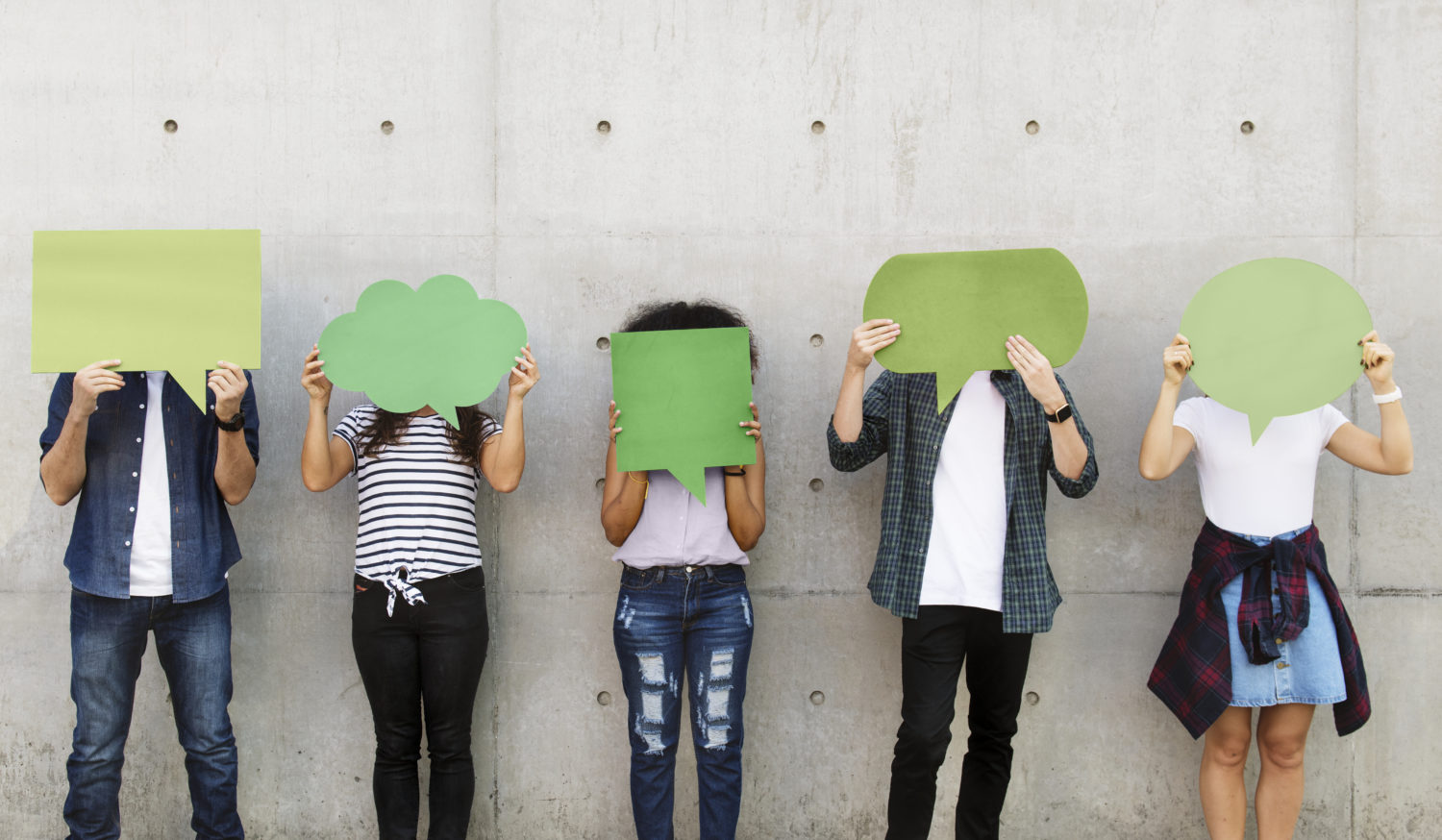 Generation Z – A Focus on Diversity

Generation Z is the demographic cohort following Generation Y, also known as the Millennials or the Millennial Generation. Other names suggested for the cohort include; iGeneration (iGen), Gen Tech, Gen Wii, Net Gen, Digital Natives, and Plurals. The dates given for Generation Z range from the mid-1990’s through the second decade of this century. At […] 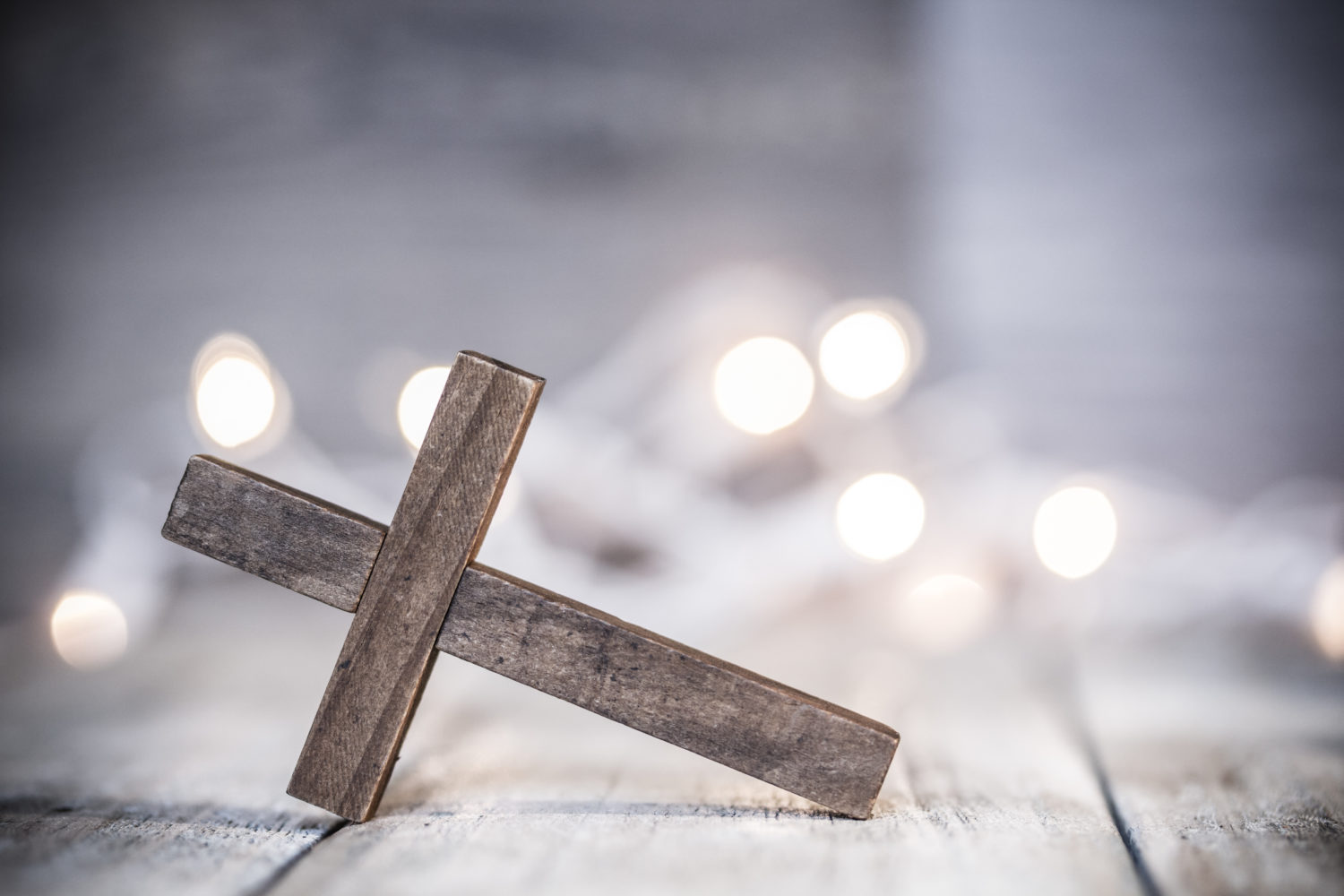 The Burden of Leadership

The writer of Hebrews shares a reality kick with us that is often over looked. In the 13th chapter, verse 7 it reads (we refer to the NASB version), “remember those who led you, who spoke the word of God to you; and considering the result of their conduct, imitate their faith.” The Greek text […]